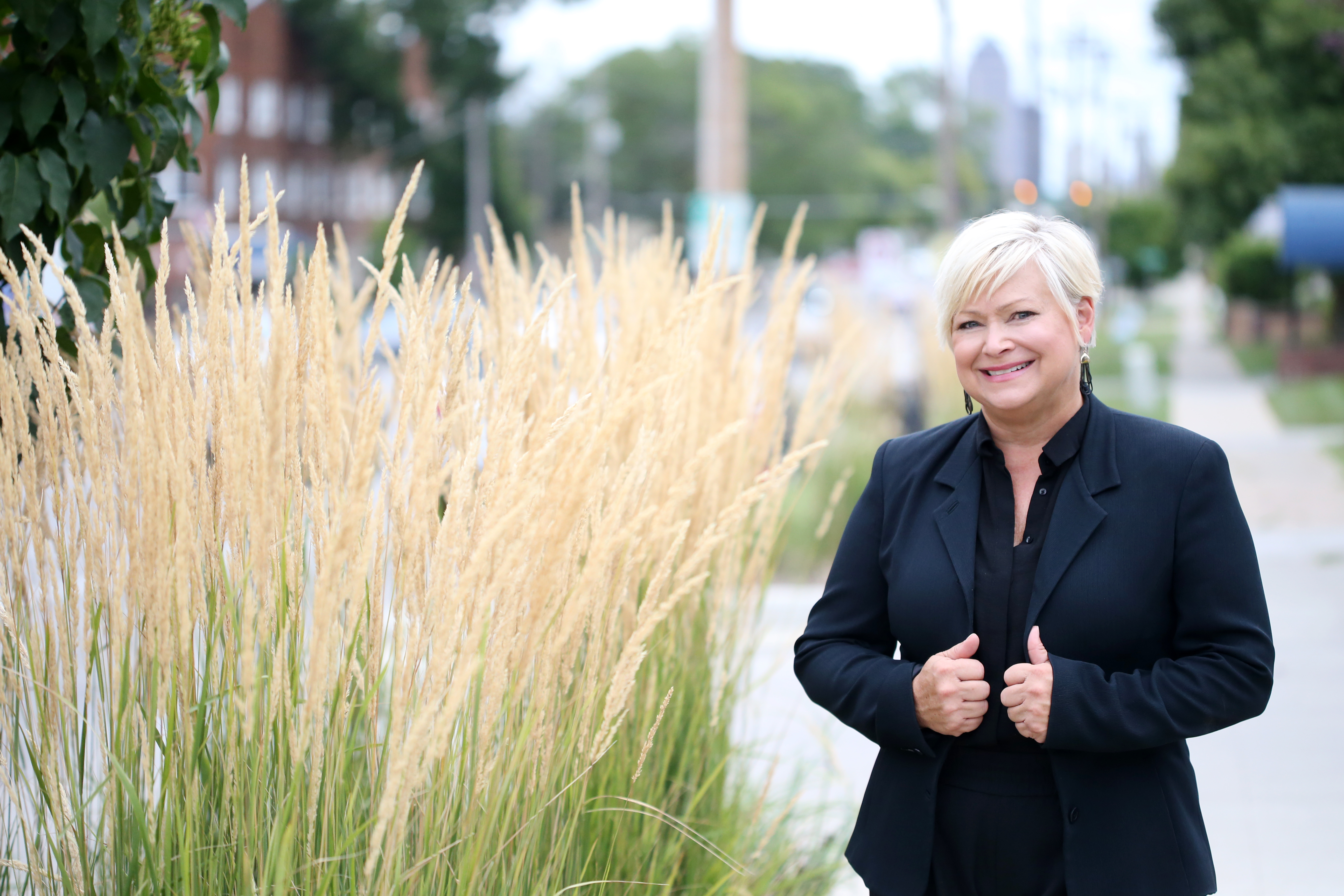 The Avenues of Ingersoll & Grand announced that Kris Maggard has been chosen as its first Executive Director, representing a historic commercial and residential district that has seen millions of dollars in development in recent years.

“This area is the cultural heart of Des Moines and Kris is the right person to champion our story and focus on its future,” said David Haas, investment advisor at D.M. Kelly and Company and board president of The Avenues of Ingersoll & Grand which oversees the area’s Self-Supported Municipal Improvement District (SSMID). “We’ve seen $50 million in new investment in the past three years alone, and we’re excited to build on that momentum.” 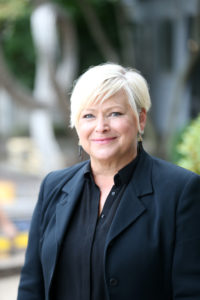 “Our corridor links the downtown Pappajohn Sculpture Park and the Des Moines Art Center, with an eclectic mix of business, entertainment and 10 historic neighborhoods in between,” says Soozie McBroom, a founding board member of The Avenues. “Kris feels passionate about cultural and economic growth in the city. She’s the strong community advocate we need to move forward.”

Prior to this role, Maggard worked at Business Publications Corp. where she led dsm magazine and its custom publishing division, focusing on arts and culture, philanthropy, social issues, economic development, and destination marketing in Greater Des Moines. In 2015, she served as president of the Des Moines Downtown Chamber.

Des Moines City Council member and Avenues board member Josh Mandelbaum says he’s excited to see this iconic area energized. “The Avenues has been leading the way for what a vibrant corridor can be,” he said. “Their bold initiatives, including public art and streetscaping, will help take us to the next level as a Des Moines destination and a model for urban revitalization throughout our community.”

An office for The Avenues has been established at 558 28th Street.

The announcement coincides with Ingersoll Live, the nonprofit’s annual block party featuring six bands, artists, food and family activities. The celebration takes place from 4 to 11 p.m. this Saturday, Aug. 24, along Ingersoll, between 28th and 29th Streets. Run the Avenues, a 5-kilometer race and fun run, begins at 8 a.m. at Des Moines University. For more information, visit theavenuesdsm.com or follow them on Twitter, Facebook, Instagram and LinkedIn. 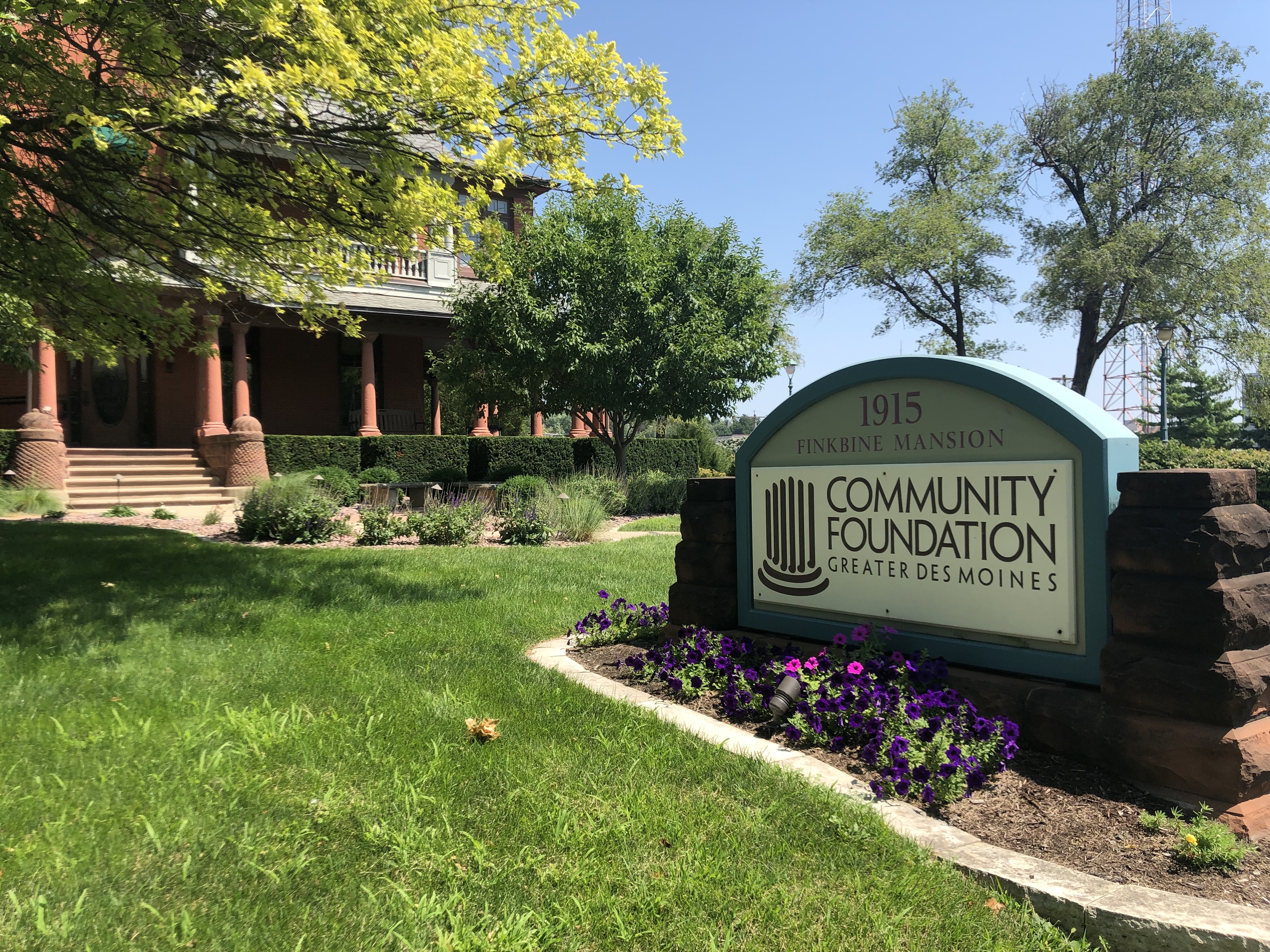