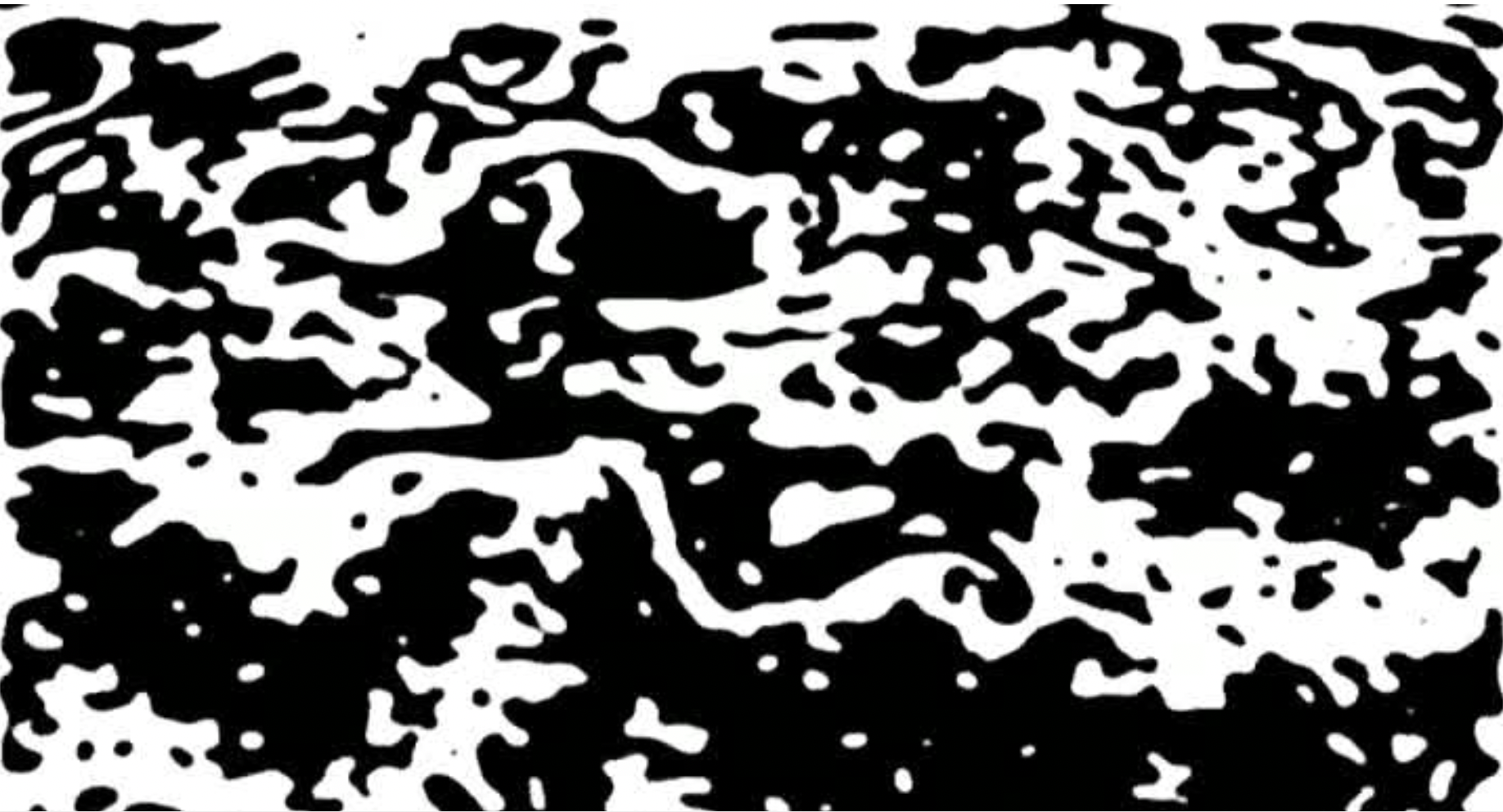 Giving Tuesday: Help us bring back the projector art on Ingersoll

By The Avenues Of Ingersoll & GrandNovember 14, 2022 No Comments

Help us bring back the projector art on Ingersoll

The Avenues of Ingersoll & Grand has launched a new effort to bring the “So Much Water So Close to Home” back to its home on Ingersoll Avenue – just in time for Giving Tuesday on November 29, 2022.

In 2015, a new public art installation “So Much Water So Close to Home” was projected onto the east façade of the building at 2925 Ingersoll Avenue that houses ADIO Chiropractic and The Cheese Bar. The 40′ x 60′ animated video by Iowa artist Matthew Kluber was made possible by a projector mounted on rooftop building next door. 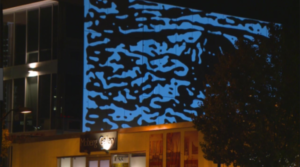 “So Much Water So Close to Home” was the only permanent projector art installation in the metro before the projector became inoperable just before the onset of the COVID-19 pandemic several years ago. The Avenues would like to raise $20,000 to cover the cost the new laser projector and installation through private donations and grants.

The previous projector operated on light bulbs which required expensive annual maintenance and bulb replacement. Since 2015, technology has advanced and a new laser projector has been identified that would require less maintenance and would have a 40-year lifespan.

Help us kickstart our fundraising efforts for a new projector on Giving Tuesday!

Thanks to a generous donation from Jim & Ellen Hubbell – we have already raised $5,000 of our $20,000 goal: “Ellen and I have enjoyed the video for several years. We believe it adds interest and spurs curiosity from Ingersoll travelers. We want to see it’s life continued,” said Jim Hubbell.

Can you help us raise the rest of the funds? Your contribution would bring this unique installation back to Ingersoll and continue our district’s reputation as a leader and destination for arts and culture. You can make an online tax-deductible donation here or send a check. Please make checks payable to “The Avenues – Ingersoll & Grand Restoration” and mail to: 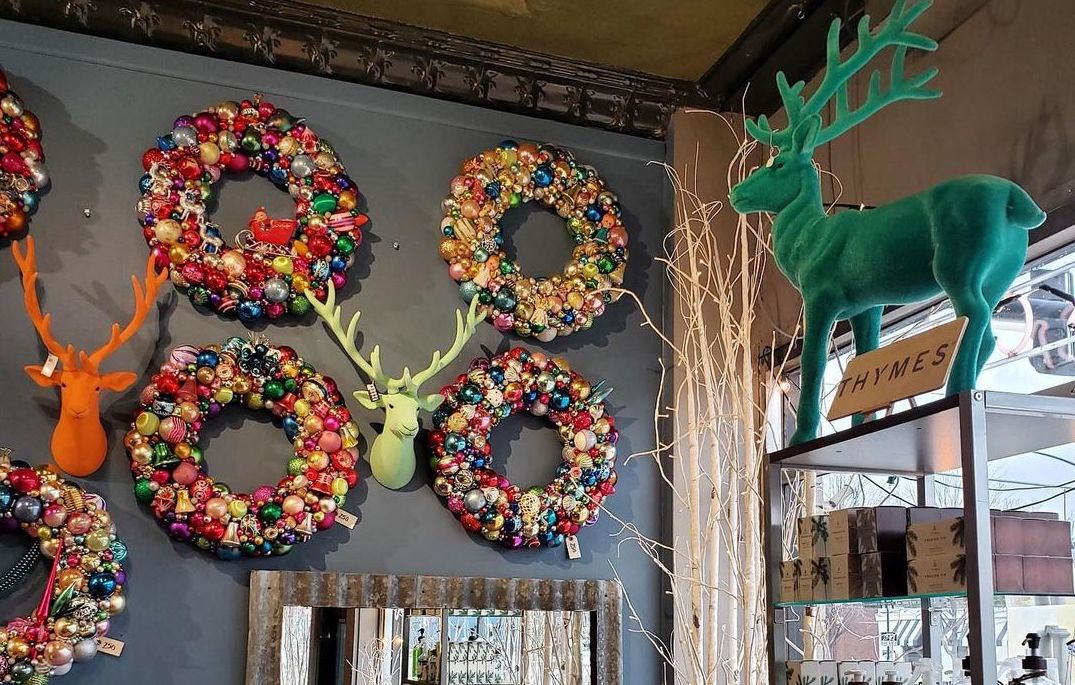