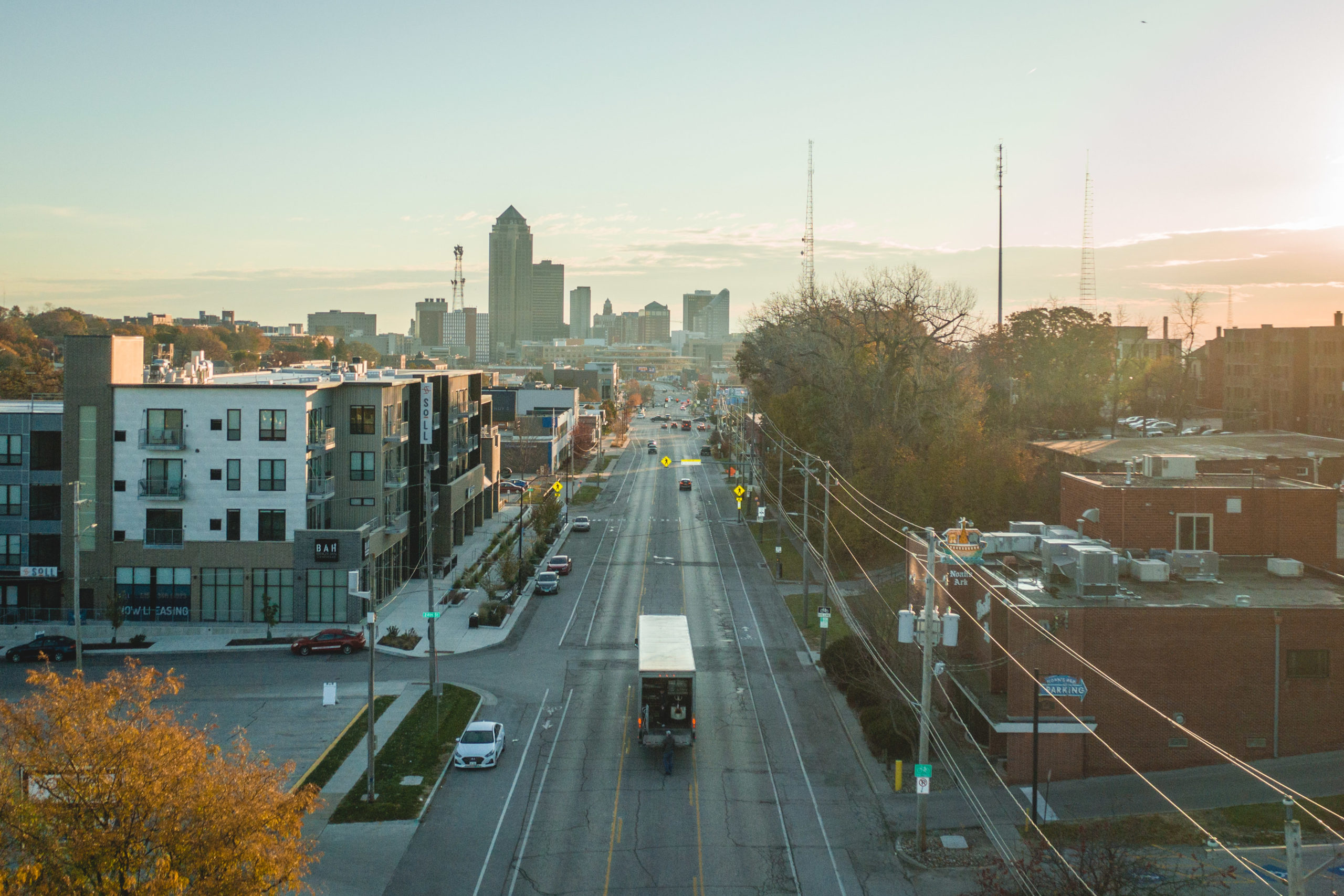 New leadership on The Avenues

By The Avenues Of Ingersoll & GrandFebruary 9, 2022 No Comments

The Avenues of Ingersoll & Grand is proud to announce new leadership to represent the historic commercial, cultural and residential district:

Lauren Kollauf has been hired as Executive Director of The Avenues. Kollauf will oversee the day-to-day operation and goals of The Avenues of Ingersoll and Grand, a non-profit organization focused on economic development and promotion of the area, including public art initiatives, beautification efforts and events. 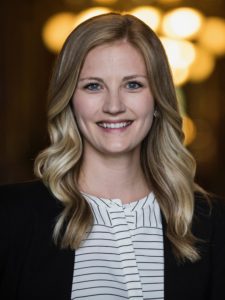 Prior to this role, Kollauf gained experience building nonprofit awareness as the Marketing Communications Strategist for the Iowa Healthiest State Initiative. She is a graduate of Drake University and previously worked at the Des Moines Register. Reach Lauren: director@theavenuesdsm.com

Kjersten Walker has been hired as The Avenues’ Urban Recreation District Executive Director. The vision of the proposed Urban Recreation District (URD) – the first of its kind in Iowa – is to build on and further develop recreational infrastructure within the district, which will contribute to both enhanced quality of life and to economic development on The Avenues and beyond. 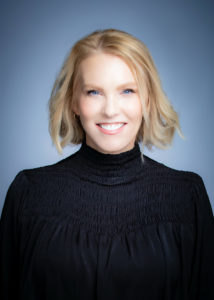 Walker’s background includes serving as Development Director for the Iowa Center for Children’s Justice and as Corporate Counsel for corporations in North Carolina and California. She has degrees from Central College, Duke University School of Law and a Ph.D. from Emory University. Reach Kjersten: urd@theavenuesdsm.com

“We are excited to welcome Lauren and Kjersten,” said Soozie McBroom, President of The Avenues Board of Directors. “Lauren is a passionate advocate for this neighborhood and is well-suited to tell the story of our historic district. Kjersten brings strategic expertise to the organization that can help The Avenues leverage further partnerships and growth.”

The Avenues has witnessed significant transformation in recent years, including the multi-phase streetscape project, new commercial and housing developments and becoming designated as an official Cultural and Entertainment District by the Iowa Arts Council. A Self-Supported Municipal Improvement District (SSMID) is also established for maintenance, capital improvement and economic development.  More than $150 million has been invested in the corridor since 2012 when the establishment of an urban renewal area provided tax increment financing (TIF) opportunities.

“There’s never been a more exciting time on The Avenues,” said Clinton Akerberg, Managing Partner of The Wealth Consulting Group and President of the SSMID. “The corridor is a model for urban revitalization and our unique mix of businesses, public art and entertainment continues to attract people to our district in the historical heart of Des Moines.”

For more information about what’s happening on The Avenues, from development projects to the annual Ingersoll Live event in August, visit theavenuesdsm.com. 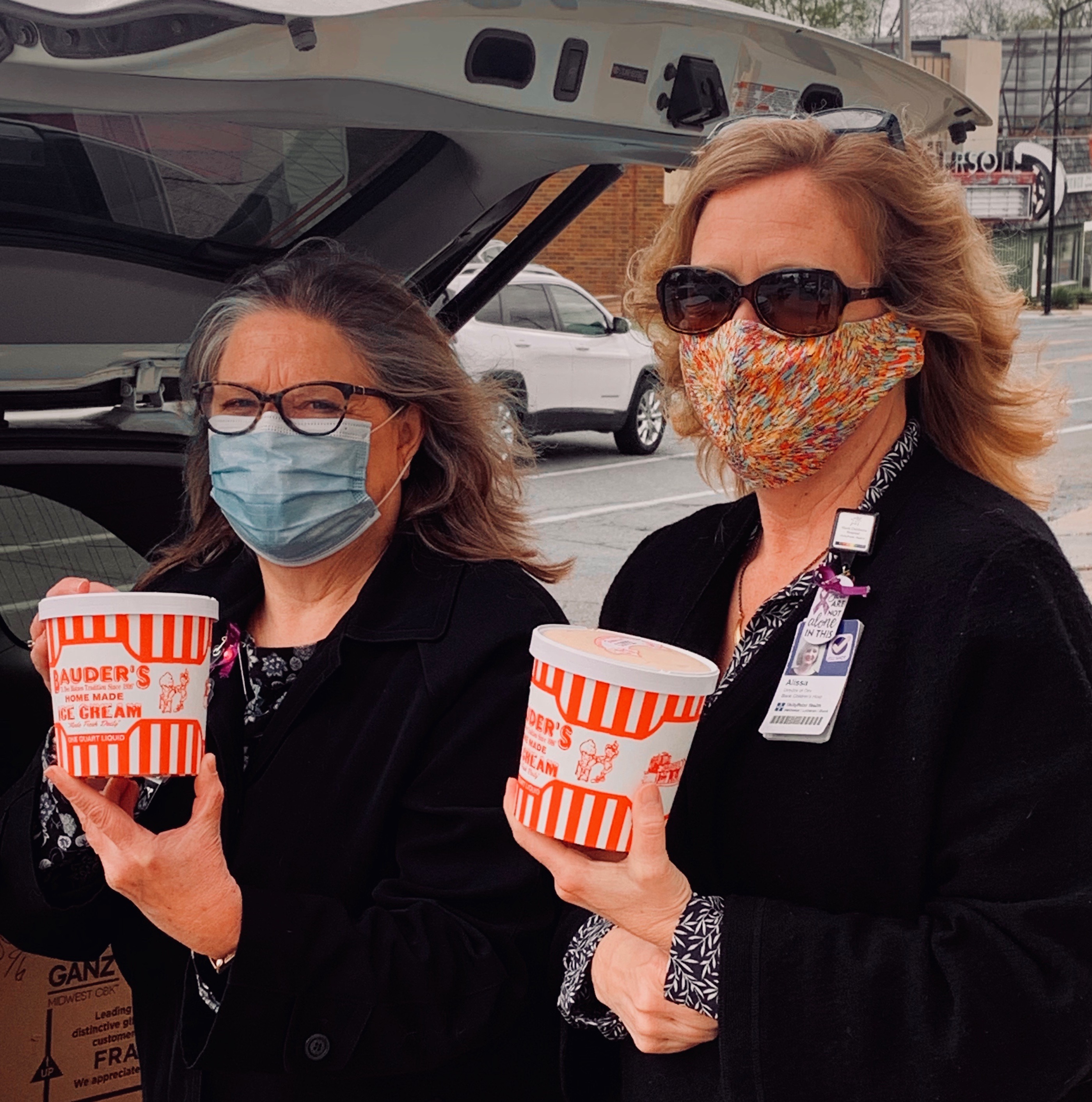