0
was successfully added to your cart.
Uncategorized

Soozie McBroom, founding member of The Avenues, passes away at 76

After a life spent “out on the b-u-z-z,” we are heartbroken to share that longtime community champion Soozie McBroom passed away on December 31, 2022. She was 76. 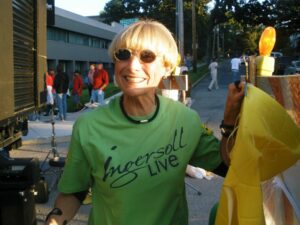 Soozie was one of the founding members of Restoration Ingersoll in 1998, the organization that has grown and evolved into The Avenues of Ingersoll & Grand of today. She was a longtime Waterbury resident and spearheaded the effort going door-to-door to rally her friends and neighbors. In the nearly 25 years that followed, she helped to establish a vision and raise funds for the planning and construction of enhanced streetscapes, maintenance and beautification along Ingersoll and Grand Avenues. Soozie most recently served as President of the Board of Directors for The Avenues of Ingersoll & Grand until she retired in December 2022.

“The positive impact she had will be felt for generations,” said Christine Polson, current board president of The Avenues. “We are all so fortunate to have had the chance to work with her and surround ourselves with the outcomes of her tireless work.”

On The Avenues, Soozie was known for her ability to  inspire and engage others. She helped to launch Ingersoll LIVE and loved to cruise through the crowed on a golf cart handing out “Soozie’s Koozies” to attendees at the annual end-of-summer block party. She used her one-of-a-kind personality and boundless energy to create a more beautiful, connected community. She was always eager to play along with a theme and quick to dress in costume for any cause. 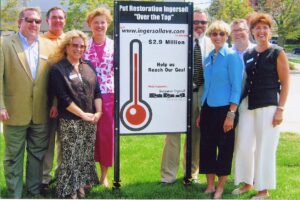 “Soozie was always pushing us to do more, think bigger, celebrate successes, and bring others along in the process,” said Matt Coen, board vice president of The Avenues.

Before her involvement with The Avenues, Soozie first touched lives as a second grade teacher with Des Moines Public Schools for 13 years where she positively impacted innumerable students. She then turned her efforts to helping the greater community as a volunteer, organizer and brains behind many of Des Moines’ favorite and most fun charity events. In addition to The Avenues, she also lended her time and talents to ChildServe, Junior League of Des Moines, Variety Club – The Children’s Charity, Des Moines Symphony, Science Center of Iowa, Young Women’s Resource Center and the Des Moines Playhouse, serving on boards and planning fundraisers. 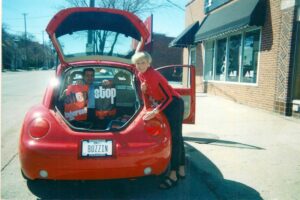 For all of her efforts, she was was honored with the Variety of Iowa Sunshine Award in 1997, received two honors from the Greater Des Moines Leadership in 2006 and 2008, was named a  Woman of Influence by DSM Magazine in 2009,  and the Des Moines West Side Chamber of Commerce annually recognizes a community member with the Soozie McBroom Service Award. Soozie’s efforts inspired thousands of people – including all of us on The Avenues – to give back and get more involved in their community.

Soozie is survived by her daughter Micki McBroom and son Matt McBroom, both of Des Moines. She is preceded in death by her husband Mike McBroom who passed away in 2020 after owning and operating French Way Dry Cleaners in the Des Moines area for more than four decades. We look forward to celebrating Soozie’s life and continuing to honor her legacy. 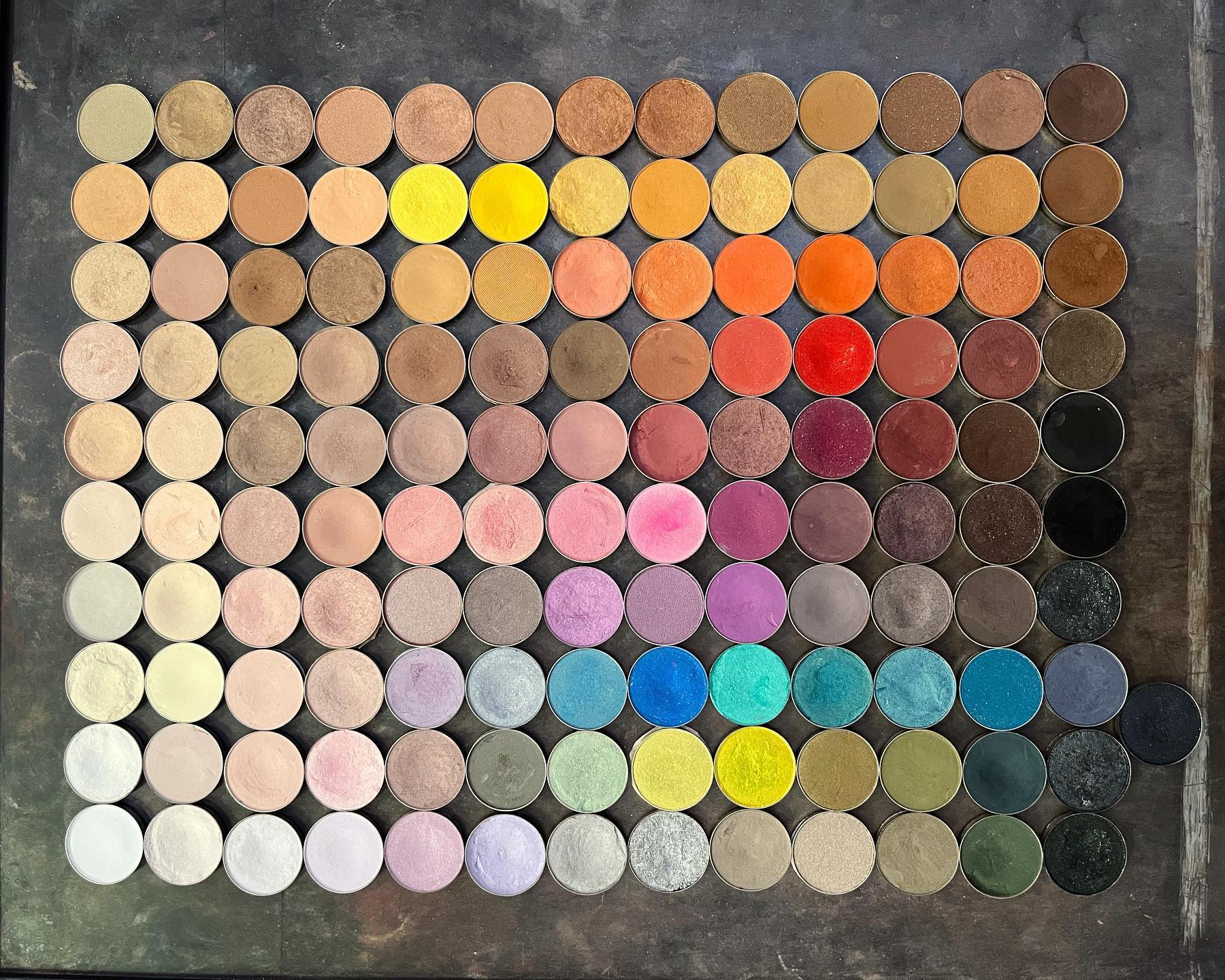