Cyclists can snag “Corral Cash” on Ingersoll this October Don’t hang up your helmet quite yet! The Avenues of Ingersoll & Grand is celebrating a successful first season of bike corrals along Ingersoll Avenue with the opportunity for cyclists to win “corral cash” during the month of October, before the corrals go into storage for the winter. Here’s how to win:

More about the Bike Corrals:

The three bike corrals were installed along Ingersoll Avenue in August through a joint effort between the Des Moines Bike Collective, the Des Moines Area Metropolitan Planning Operation, and The Avenues of Ingersoll & Grand. Each corral delivers parking for up to 10 bikes in the space typically taken by one car.

The bike corrals are the first of their kind in the metro area, and provide an amenity common in major cities such as Chicago, Minneapolis/St. Paul, and Portland, OR. The corrals are another step towards fulfilling the district’s mission of creating a bike-friendly community.

This low-cost option will provide convenient parking for ten bicycles in the same space required to park a single car. Bike corrals increase the visibility of bicycling as a transportation choice and will reduce vehicular parking demands by providing a viable alternative while simultaneously increasing the number of patrons in the community.

The Avenues of Ingersoll & Grand, formerly known as the Ingersoll Grand Self-Supported Municipal Improvement District (SSMID), will provide maintenance of the corrals, as well as storage over the winter months when they are not in use. 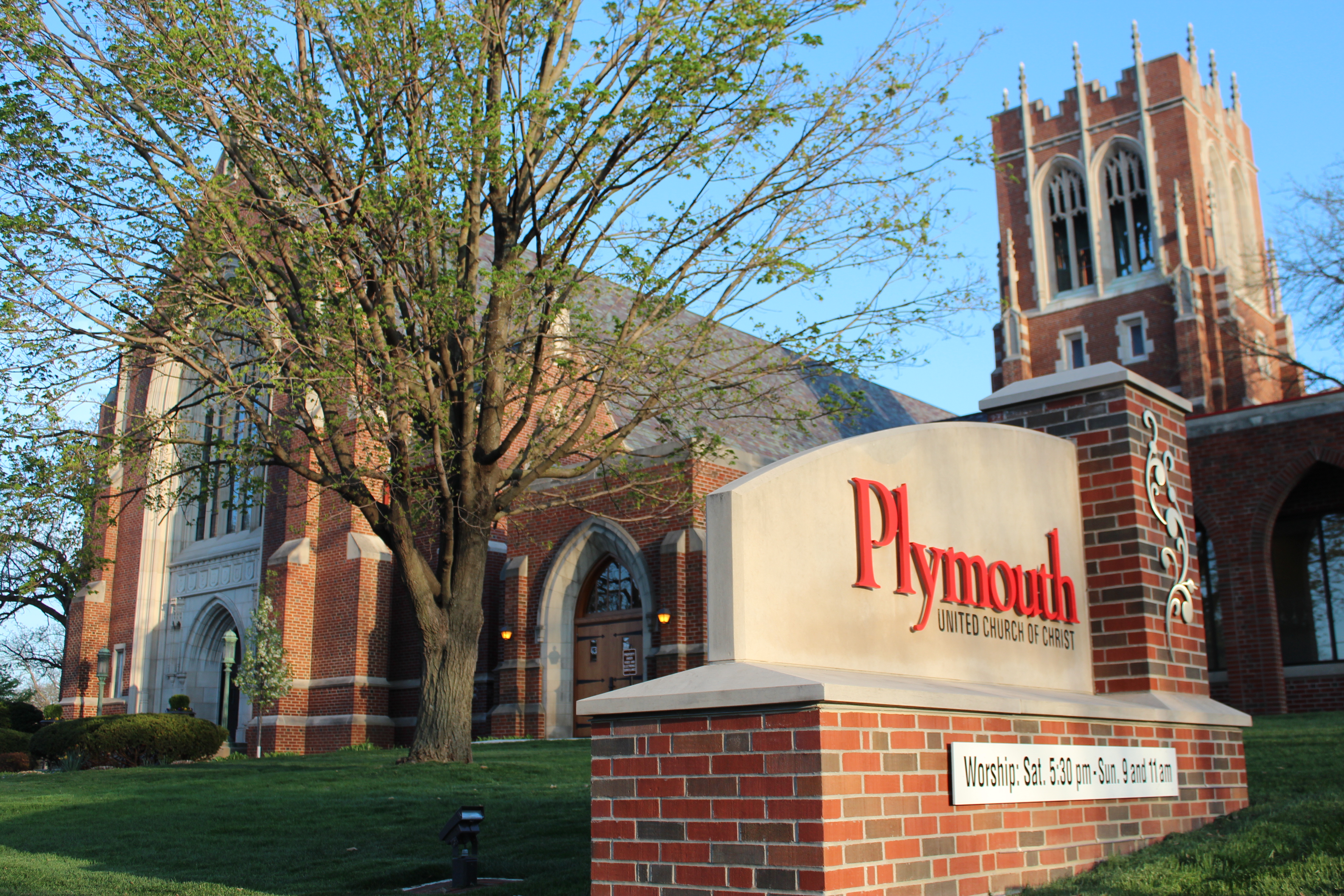 The Avenues of Ingersoll & Grand is a Self-Supported Municipal Improvement District in Des Moines, Iowa. If you are a local business or organization, please take a minute to add your info to our online directory. If you are a neighbor, join our mailing list and follow us on Facebook for news and updates.

This year, The Avenues was designated an official Cultural and Entertainment District by the Iowa Arts Council, a division of the Iowa Department of Cultural Affairs. This honors the places in Iowa already recognized as hubs of cultural activity through a concentration of arts facilities, creative businesses, and gathering places.