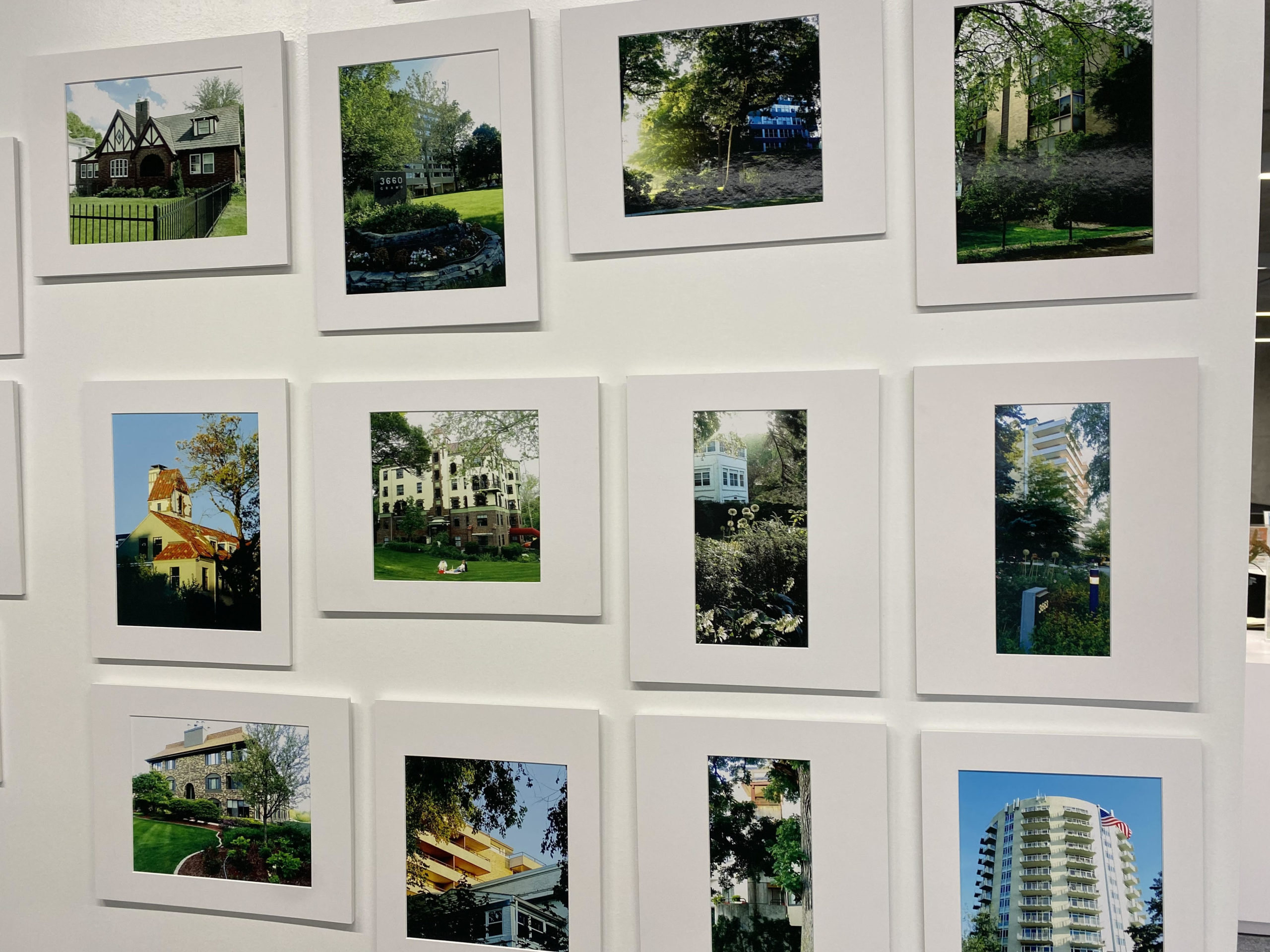 Photo exhibit showcases the people, places of The Avenues

Like many of us, Stephen Riggio found himself with more time on his hands in 2020. 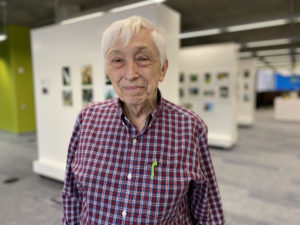 He had recently moved to an apartment on Grand Avenue across the street from Wesley Acres where his wife was living and receiving skilled nursing care for Parkinson’s disease. But when the pandemic placed restrictions on visiting hours and he could no longer spend the days with his wife, Stephen returned to an old hobby of his: photography.

Stephen, along with his rat terrier Polly, walked the neighborhoods along Ingersoll and Grand Avenues taking photos with his Sony digital camera. Starting in May and through the fall, Stephen took photos. Some of the photos were taken in the early morning hours, others shot at dusk. His wife passed away in October. As the photo collection began to grow, a friend encouraged him to “do something with them.” 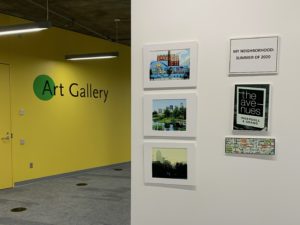 “My Neighborhood: Summer of 2020” is currently showing at the Central Art Gallery at Des Moines Public Library through April 10. Stephen chose the photos he felt were “best and most representative” of the area to include in the exhibit. The images touch on themes including the homes, people, businesses and art of the district – and even signs of protest. Most of the shots are candid, while a few are posed.

“A neighborhood is made up of places you pass over or drive by, but there are all sorts of neat things if you stop and look,” said Stephen. “Smell the roses, listen to the birds and enjoy it. Many of the shots, your eye would normally go right by.”

The exhibit also includes a few quotes and excerpts, including these lyrics from Simon & Garfunkel’s “The 59th Street Bridge Song”:

Slow down, you move too fast
You got to make the morning last
Just kicking down the cobblestones
Looking for fun and feeling groovy
.

Learn more about the exhibit here or visit before April 10. The gallery is located on the second floor of Central Library at 1000 Grand Ave. If your venue would like to display “My Neighborhood: Summer of 2020,” contact Stephen here.

ABOUT THE ARTIST: Stephen Riggio’s professional career includes more than 25 years in research/development in manufacturing/operations for the clinical and industrial diagnostics divisions of major pharmaceutical corporations. He subsequently spent nearly two decades teaching at a correctional facility, at the university level and in adult education. Photography and writing were threads that ran through both of these paths. In retirement they provide him with creative outlets for sharing his interests and experiences. 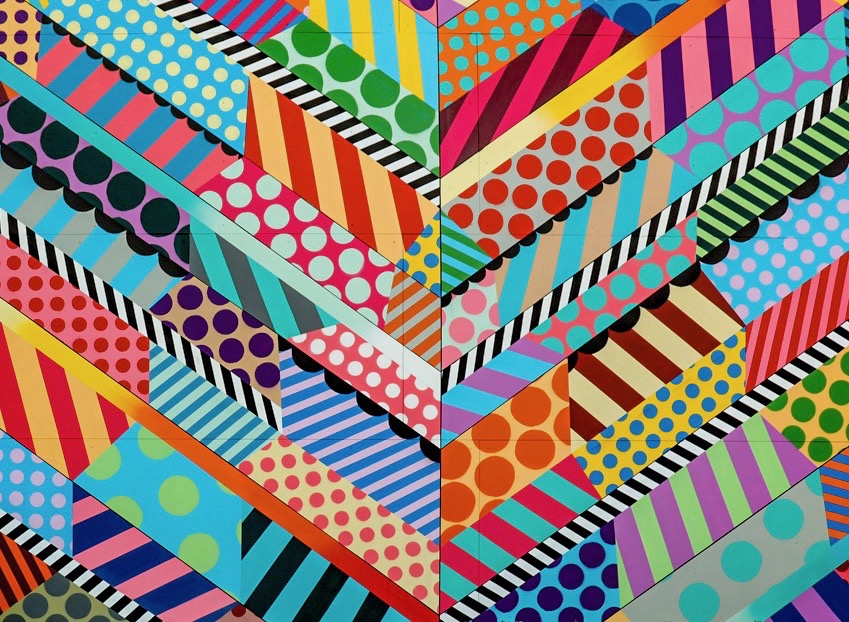