0
was successfully added to your cart.
FeaturedNews

By The Avenues Of Ingersoll & GrandAugust 2, 2016 No Comments A fresh rebranding initiative extends recent revitalization efforts on Des Moines’ near west side beyond streetscapes and bicycle access. The area defined by the Ingersoll self-supported municipal improvement district (SSMID) will now be known as “The Avenues” of Ingersoll and Grand in an effort to bolster visibility and coordinate the identity of the surrounding commercial, neighborhood and arts & culture offerings. The naming process was led by the Ingersoll-based advertising agency Lessing Flynn, in cooperation with a committee of community leaders. The logo was designed by The Design Group.

“For more than a century, the Ingersoll and Grand corridors and surrounding neighborhoods have ranked amongst the most sustainable and sought-after communities in the metro,” says Matt Coen, a local architect and the SSMID economic development consultant. “Today the latest chapter is being written. The rebranding positions this community for the future while recognizing its history.”

Impact area: The renaming offers a nod to the major thoroughfares of Ingersoll & Grand Avenues that help define the district. The Avenues’ footprint extends from 15th Street to 43nd Street, South of Grand to Waterworks Park and north to I-235. The Avenues district is rich with historic character, independent businesses, a vibrant dining scene and family-oriented offerings. The selected name reflects the esteem of the area, which includes anchor institutions such as the Des Moines Art Center, Des Moines University and Terrace Hill, over 200 businesses and seven neighborhood organizations.

History: The Avenues renaming is the latest step in a decades-long effort to advance the district as a premiere destination with proximity to downtown, but a vibrancy all its own. Restoration Ingersoll, which formed in 1998 and the most recent 2012 Revitalization Strategy Master Plan laid the groundwork for collaborative improvements in infrastructure and public amenities. This phase reframes how residents and visitors can talk about the area as a complete community.

“Historically, Ingersoll Avenue was the service road for all the mansions on Grand Avenue,” says Restoration Ingersoll Co-Chair Soozie McBroom. “Today, Ingersoll and Grand Avenues are busy, vibrant thoroughfares, fostering unique and entrepreneurial businesses while nurturing seven distinct neighborhoods surrounding them. By launching “The Avenues of Ingersoll and Grand,” we have excellent options to create dynamic branding. We are thrilled with this community-spirited project and excited about the future vitality of The Avenues of Ingersoll & Grand.”

Future: The Avenues renaming officially kicks off leading up to the Aug. 27 Ingersoll Live Street Festival, as permanent and temporary signage showcasing the name is installed. Businesses and residents are encouraged to visit theavenuesdsm.com as a guide to experiencing the area. 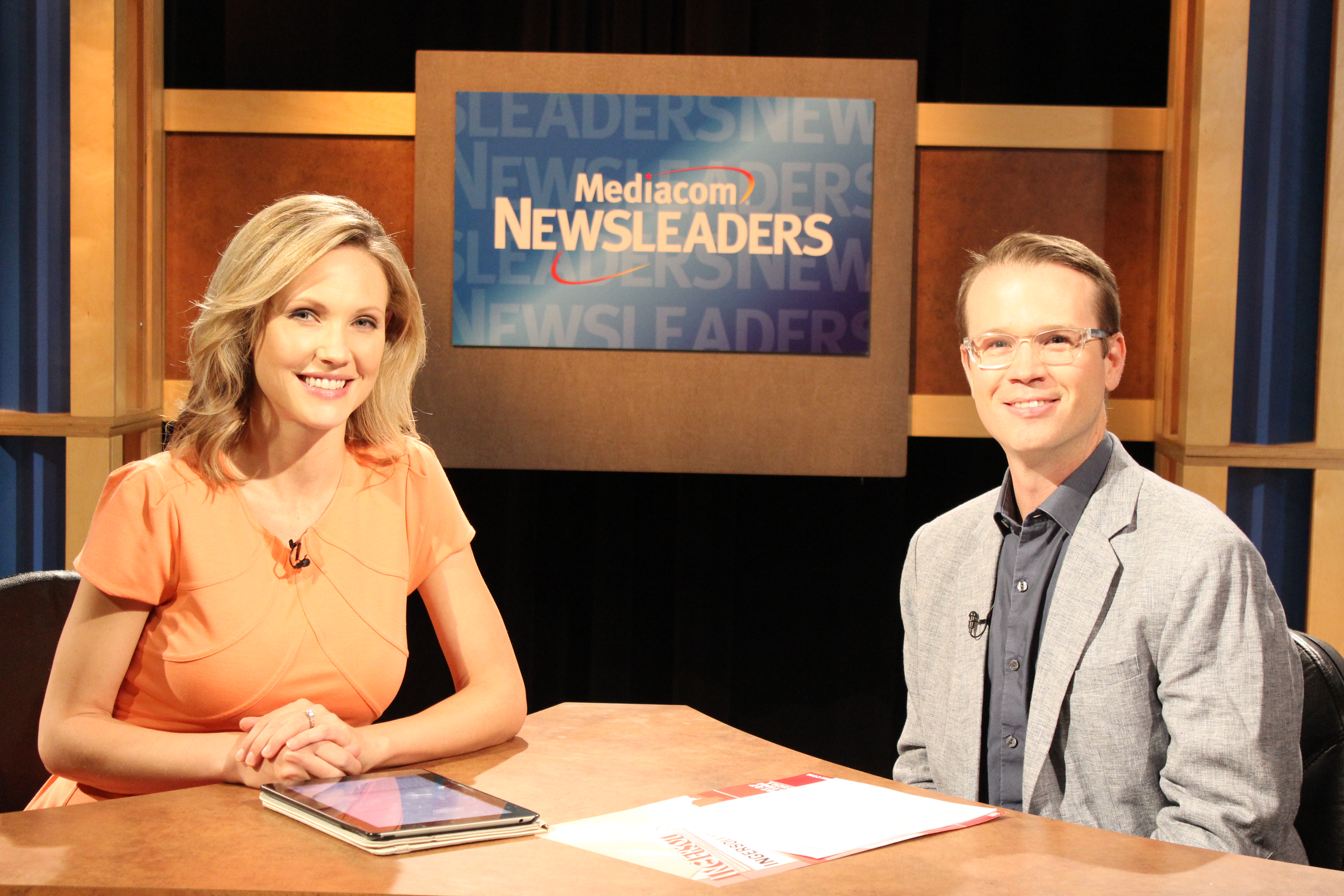