Development News Along The Avenues

By The Avenues Of Ingersoll & GrandNovember 14, 2019 No Comments

Jeff Young, owner of We Can Build It, has purchased the former office of the Iowa Finance Authority on Grand Avenue for $1.6 million. Young has prospective tenants for the 92-year-old building at 2015 Grand Ave., but he said no leases have been signed. Young is also renovating a building at 515 28th Street, between Ingersoll and Grand.

Harry and Pamela Bass-Bookey, owners of the real estate investment firm BH Equities, are planning a $35 million project to renovate a 92-year-old limestone church at 3750 Grand, formerly the First Church of Christ, Scientist, into an eight-story condominium with two floors of indoor parking. Condos will range from 1,100 square feet to more than 3,000 square feet, priced between $355,000 and $1.6 million. Hartman Trapp Architecture of Des Moines is the project’s architect. Neumann Brothers is its general contractor.

Jake Christensen is planning an $18.3 million restoration of a former Howard Johnson hotel, currently serving as apartments, to bring a unique boutique hotel to 2525 Grand Avenue. Renovations will return the 1962 property to have the look and feel of a 1950s-60s hotel. A medical building at 2515 Grand Avenue will be converted into a restaurant and bar. Christensen says the growth and activity along The Avenues makes the area ripe for a hotel.

$17 million Streetscape Project – along nearly 1/2 mile of Ingersoll begins March 2020, with MLK – 24th Street in the first phase, then up to 28th. Nearly all of the infrastructure and public utilities will be upgraded as part of this project, creating a more safe, beautiful sense of place for Ingersoll and surrounding neighborhoods for years to come. Kirkham Michael is the design engineer, Confluence the landscape architect.

Lincoln Savings Bank is completing construction on its 17th location at 1922 Ingersoll. iD8 Architects is behind this $5.5 million project.

The Public Art Committee of The Avenues raised funds for two new sculptures valued at over $100,000: Circumspect by Josh Garber, at co-working office Collaborate DSM, was installed in August and The Black Crown of Recurring Loss by Larassa Kabel was installed in early November at 42nd & Ingersoll, on the Plymouth Place lawn. 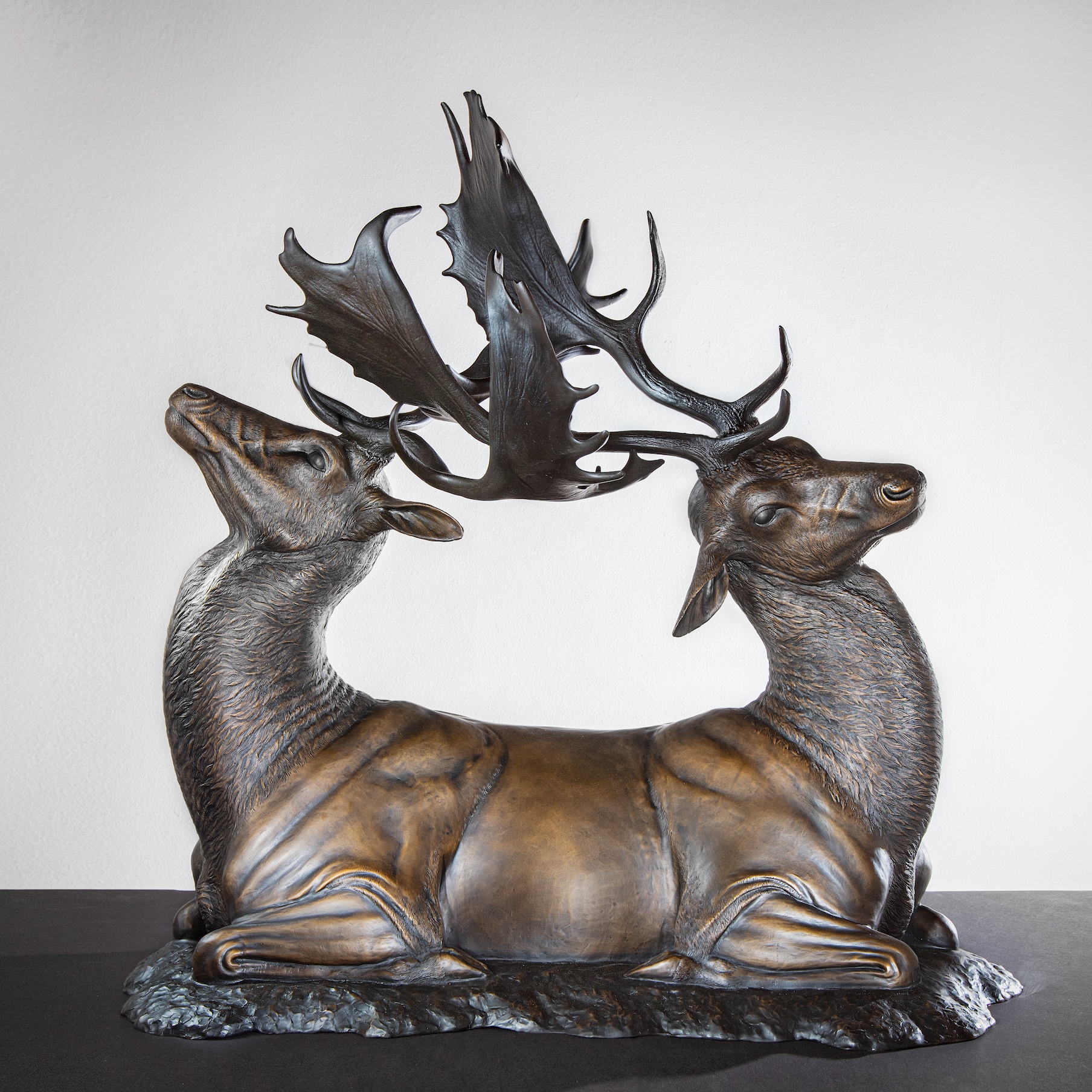