0
was successfully added to your cart.
New BusinessNews

By The Avenues Of Ingersoll & GrandJanuary 4, 2017 No Comments

DES MOINES, Iowa – Des Moines celebrated back to back banner years for building and the new year is starting out just as solid. Development topped $782-million in building permits last year and beat the previous record by more than $100 million.

“I don’t know if we’ll hit 700 again, but just knowing what’s in that pipeline, I think we have a really good chance of coming close and there’s gonna be projects that get announced and break ground in 2017 that I don’t even know about right now,” said Des Moines Assistant City Manager Matt Anderson.

Read the full story at WHOTV.com. 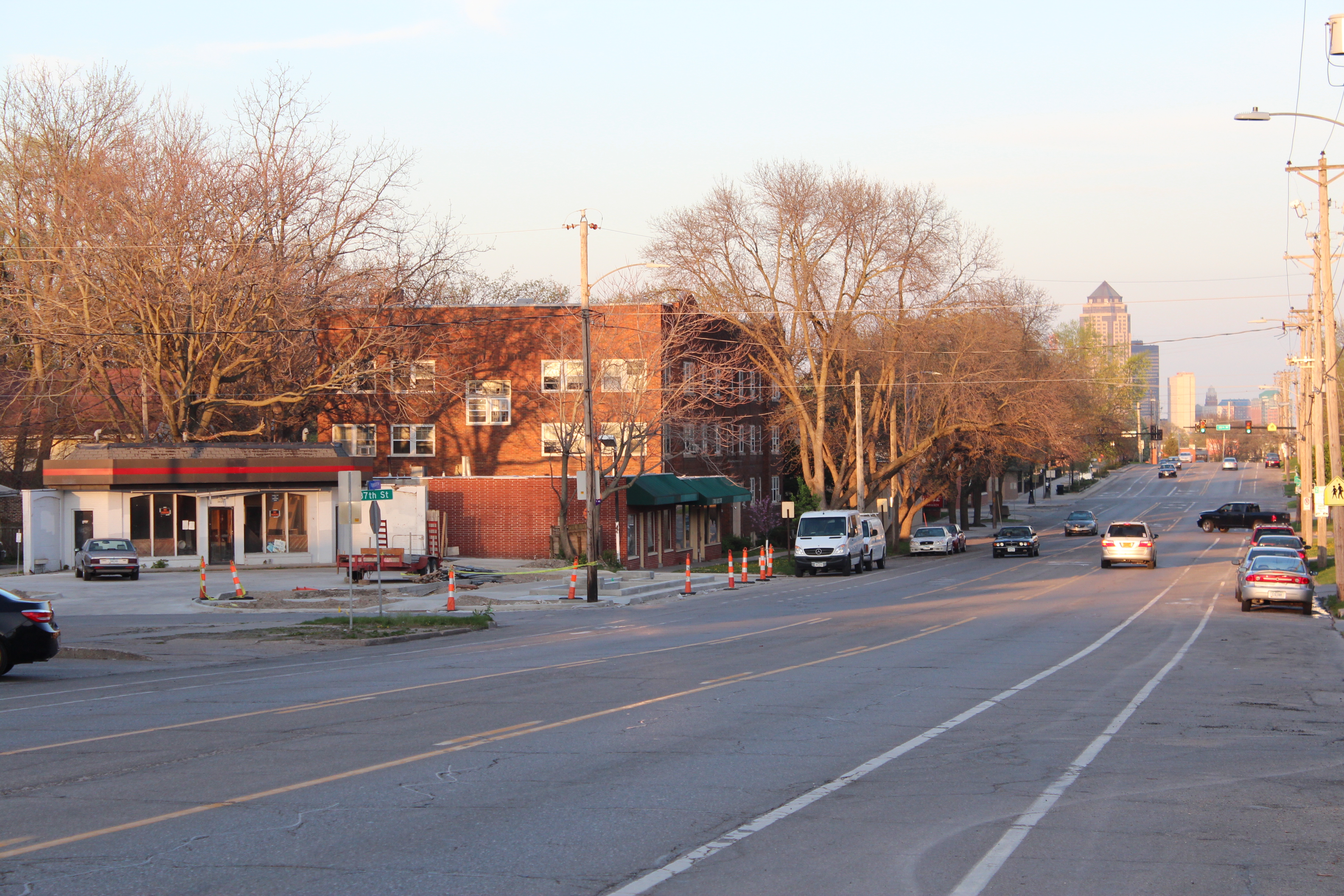 These Projects will Change the Face of Des Moines in 2017

These Projects will Change the Face of Des Moines in 2017