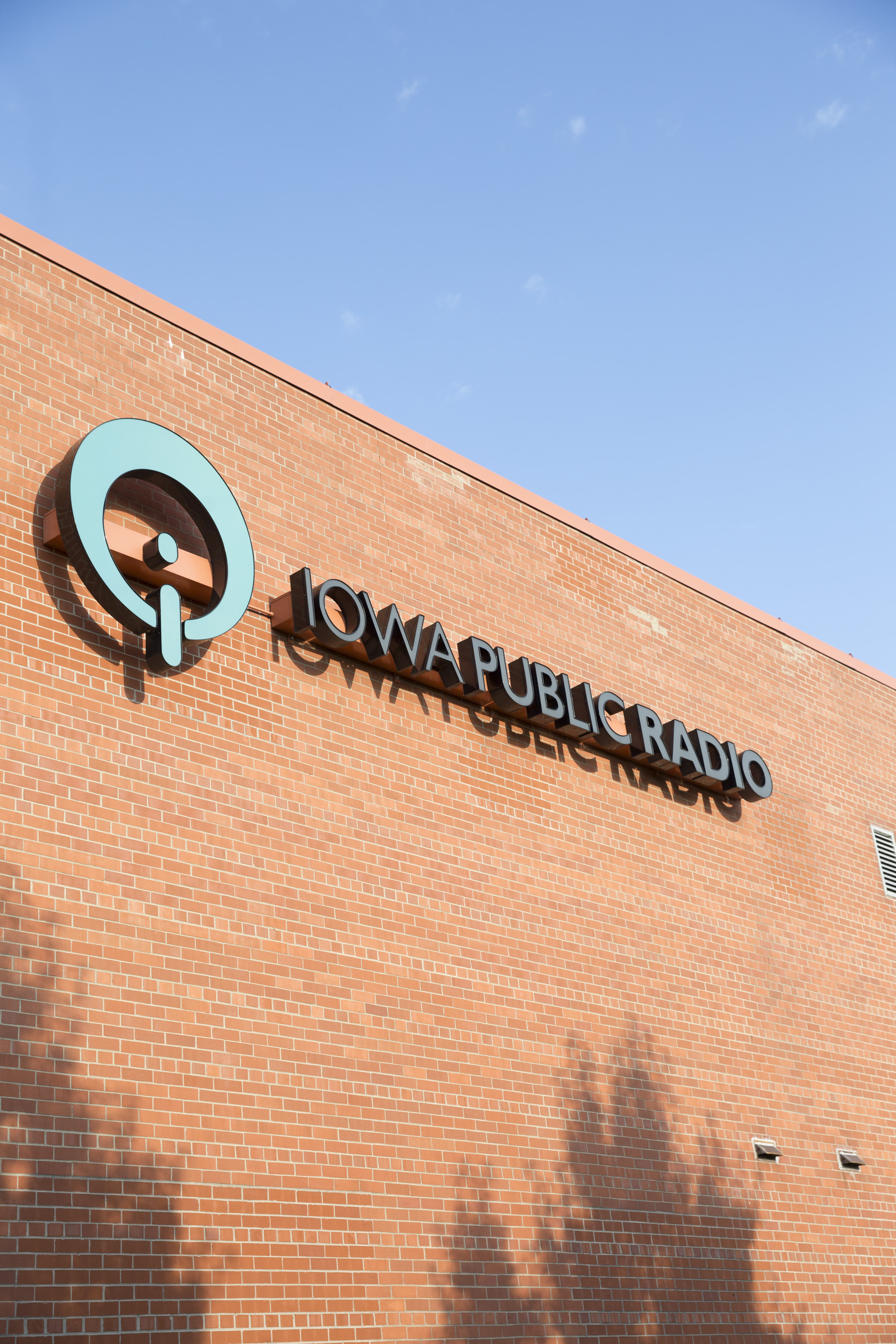 Iowa Public Radio was created in 2004 by the Iowa Board of Regents to manage the radio groups of Iowa State University, University of Iowa and University of Northern Iowa.  This statewide public radio network (a total of 24 stations) now serves 220,000 listeners with three programming streams:  News, News/Studio One and Classical.  IPR’s combined radio groups serve rural and urban Iowa, touching all of Iowa’s 99 counties.

Our history is long and proud:  Iowa State University and University of Iowa each have public radio stations that are nearly a century old, with FCC licenses that were among the first 100 radio licenses ever granted, and our statewide network is one that other states look to as a model.  This century of service to and for Iowans is the foundation for our future.