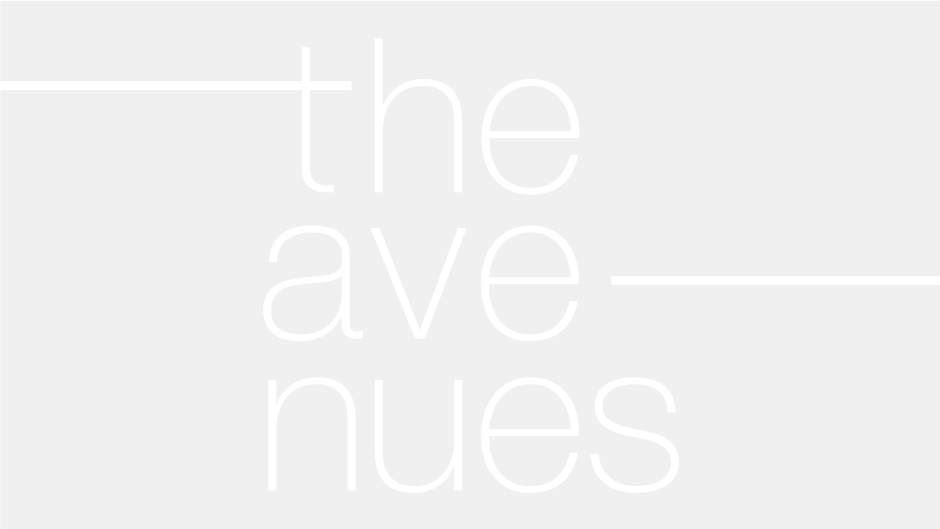 Behind gandlclothing.com is a real clothing store with a staff of real people. Established in 1917, G&L Clothing has been an institution of downtown Des Moines, Iowa for nearly a century. Lou Garsh and Meyer Levine first opened G&L Clothing downtown to sell work clothing, shoes, and boots to railroad workers, construction workers, farmers and tradesmen. G&L Clothing later changed owners and moved to 9th and Locust until a 1996 fire destroyed the building. After the fire, the Marcovis family (present owners since 1981) decided to construct a new building on Ingersoll Avenue where G&L Clothing now resides. An online presence first emerged in 1999 and then with the launch of our eCommerce store, gandlclothing.com in 2005.