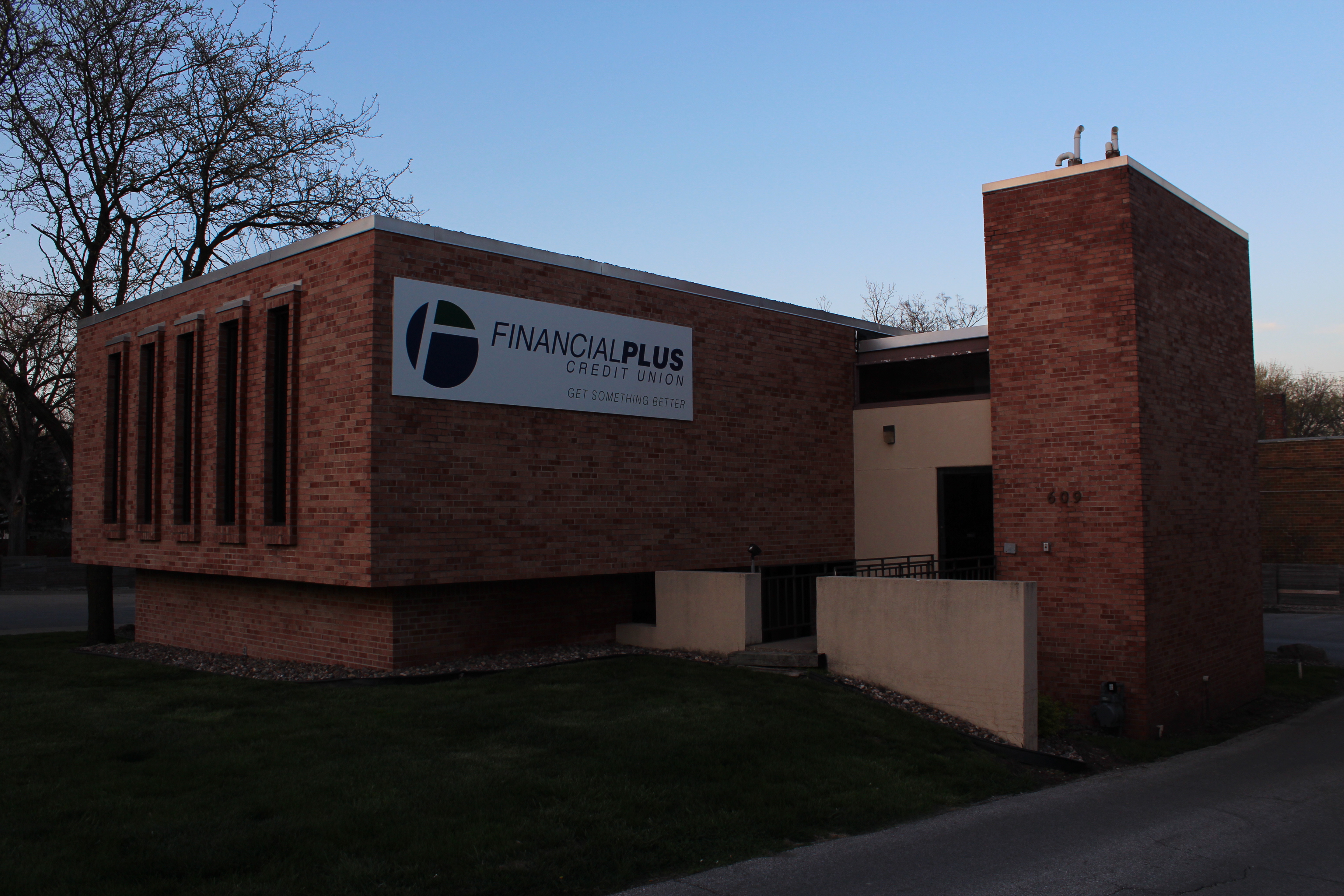 Back in 1929, banks were mainly for the more affluent community.  Many times when the average person needed financial help, they had to rely on loan sharks who charged outrageous interest rates.  People wanted something better.  It was no wonder that at this time that the credit union movement was becoming popular in the United States.  This was the year that Financial Plus opened its doors as Meredith Credit Union – so people could get something better.

Credit unions like Financial Plus began to serve families who were starting to save more and also had needs for credit.  The financial cooperatives allowed members to be owners and even elect a volunteer Board of Directors.  Members deposited their savings in the credit unions and that money in turn was loaned to people in need for credit.  Profits were returned to members of the credit union in the form of better rates and more financial services.