0
was successfully added to your cart.
EventsNews

A Year of Celebration on The Avenues Of Ingersoll & Grand

By The Avenues Of Ingersoll & GrandAugust 16, 2018 No Comments “We are really thrilled to have this year to recognize how far our district has come, and celebrate the accomplishments of so many dedicated individuals who have made the momentum we’re seeing possible,” said Matt Coen of RDG Planning & Design, who serves as the SSMID’s executive director.

Twenty years ago, Soozie McBroom, Janis Ruan, Kaye Lozier, Mark Holub, Matt Meline, Kim Hansen, Dave Nagel and many other volunteers gathered to form Restoration Ingersoll, a group dedicated to revitalizing Ingersoll Avenue. As the group grew, raising money to complete Des Moines’ first “complete street” pilot project, it established Ingersoll LIVE as an annual celebration of the businesses and culture of the area. Those businesses, then formed the Ingersoll Business Association which in turn, formed the West Side Chamber. The West Side Chamber  has grown to represent some 230 member businesses in a footprint that stretches from the Racoon River to Interstate 80/35 and from MLK to 63rd Street. There are now over 85 regular and committed volunteers who serve these organizations as board members, ambassadors, event planners, and more.

“Des Moines’ West Side is thriving,” said Darrell Sarmento, the executive director of the West Side Chamber. “We have seen over $200 million in economic development across the west side from The Avenues up to Beaverdale and Merle Hay Mall, and we are poised for even more growth and revitalization, while celebrating the established businesses that led to that success. And Ingersoll is really at the heart and beginning of it. So many people have such a great connection to the area.”

Ingersoll LIVE started as a small party, known as Fall Ball, for volunteers to celebrate those early milestones and has grown into the premier summer event of The Avenues of Ingersoll & Grand. The free, family-friendly street festival offers live music, local artists, kids’ inflatables, food and more throughout the afternoon and evening. The 15th Anniversary Ingersoll LIVE will be on Saturday, August 25, 2018 from 4:00 pm – 11:00 pm. The 2nd Annual Run The Avenues 5K and Fun Run will be held that morning at 8:00 am. 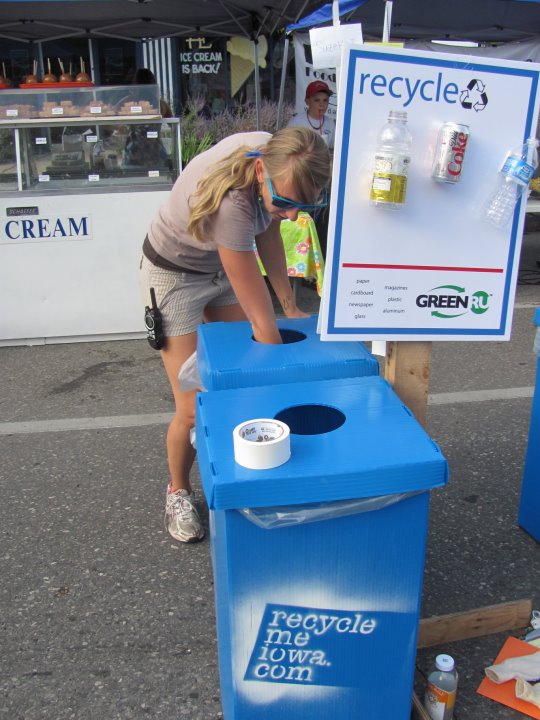